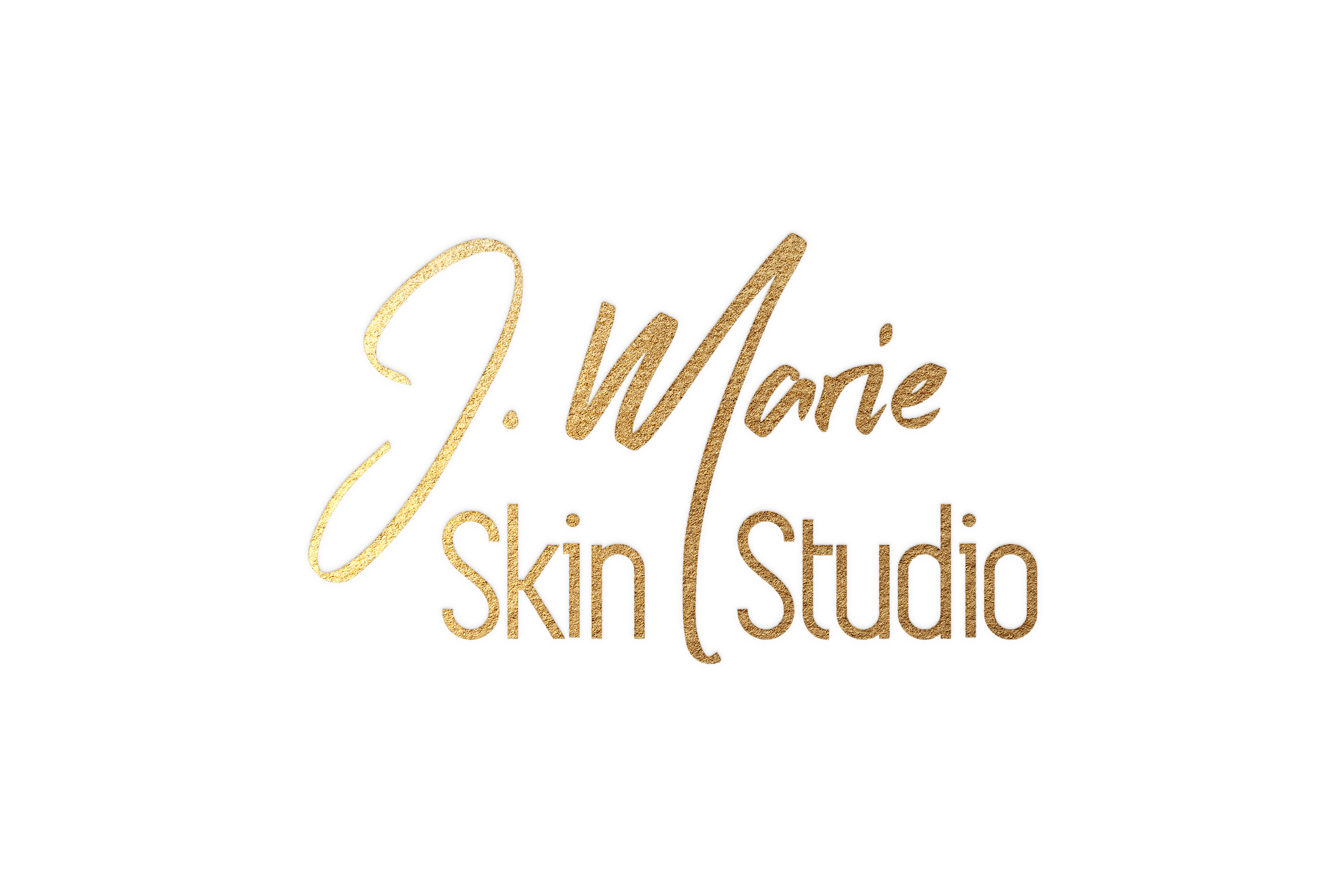 WHAT IS A MYERS’ COCKTAIL?

The Myers’ Cocktail is named for the late John Myers, M.D., a Maryland physician who used intravenous injections of nutrients to treat many chronic conditions. Currently, the nutrient cocktail has been popularized by Alan Gaby, M.D., a physician who often writes about nutrition in medicine. He has treated thousands of patients with the Myers’ Cocktail over many years. Conditions which he found to be responded well by this treatment include acute asthma attacks, migraines, fatigue, Chronic Fatigue Syndrome, Fibromyalgia, acute muscle spasm, upper respiratory tract infections, chronic sinusitis, seasonal allergies and cardiovascular disease. He also observed improvements in athletic performance.

The Myers’ Cocktail works by increasing the blood concentration of several essential vitamins and minerals beyond that which can be achieved when supplementing orally. For example, Vitamin C given intravenously has been found to reach blood concentrations more than 50 times greater<http://www.ncbi.nlm.nih.gov/pubmed/15068981> than what can be achieved when given orally.

The idea is that many illnesses and conditions are associated with digestive disturbances such as bloating, indigestion and food sensitivities and that people with such conditions may not absorb many of the nutrients needed to return them to good health. Also, many diseases and inflammation cause the body to use nutrients at a faster rate, or to require higher amounts for proper healing. When nutrients are given intravenously, the digestion is bypassed. ADDITIONALLY the levels in the bloodstream are temporarily increased so that the nutrients are “coaxed” into the cells, and frequently into the mitochondria where they are active. This temporary boost frequently “kick-starts” the cells, so that energy is produced more efficiently in them.

Some patients feel an energy boost lasting days or weeks. In the case of fibromyalgia, decreased pain can be observed. In other chronic conditions such as rheumatoid arthritis and ulcerative colitis, because the “leaky” nature of the gut, the infusion helps get necessary nutrients into the cells. Chronic asthma and other lung disease, congestive heart failure, and chronic allergic problems may respond with more energy and less symptoms. Patients who get sick often with infections may find an improved immune response, with less susceptibility to viral illnesses

SIGN UP AND GET NEWSLETTERS, SKIN CARE TIPS AND LIMITED SPECIALS.

DISCLOSURE AND NOTICE: ALL MED-SPA, INJECTION AND IV NUTRITION THERAPY SERVICES ARE PROVIDED UNDER THE SUPERVISION OF, DR. MICHAEL IANNOTTI, A QUALIFIED MEDICAL DIRECTOR PURSUANT TO THE RULES OF THE COLORADO BOARD OF MEDICAL EXAMINERS